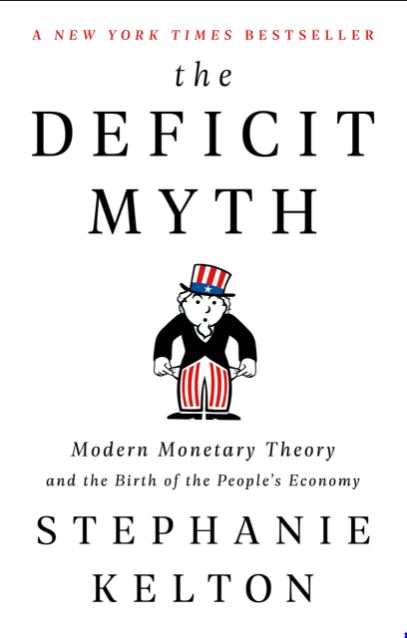 Here she talks about the “Deficit Myth”  (the myth that it’s always bad) and how an understanding of the true operation of the deficit should be driving our national policy. In a tweet yesterday, Kelton said “$1.9T should have been a floor, not a ceiling in negotiations. It’s clear there will be no GOP support, so Dems are currently negotiating with themselves. They should not hesitate to bump the package to ~$3T. ”