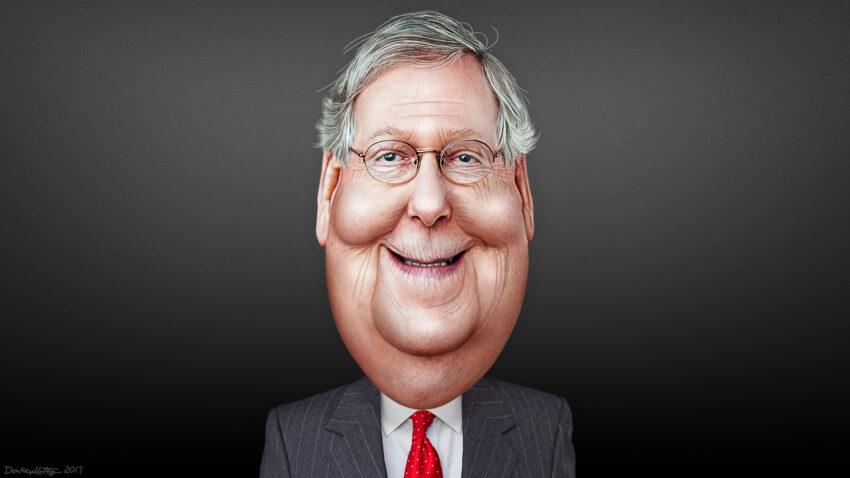 Thom Hartmann has a fascinating idea, and he finds support for it in the Constitution: Vice President Kamala Harris, he suggests, could take over the Senate and set its agenda, pre-empting McConnell’s role, which he enjoys only because of tradition. The role of Majority Leader is not prescribed in the Constitution, nor in the Senate rules. This would be both ironic and deliciously just, given McConnell’s own record of disregard for tradition. Here’s Hartmann explaining his idea: