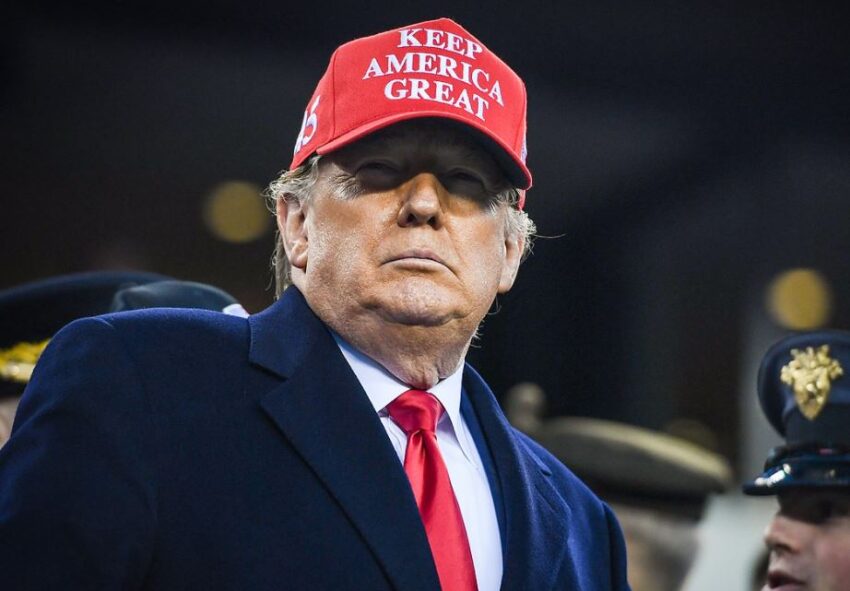 I can’t improve on Thomas Frank’s title (above) for his recent essay in the UK Guardian (see excerpt below) for calling attention to the most important political issue in America today. The issue is how the Democratic Party, beginning with Clinton and continuing through Obama, created the conditions for Trumpism to succeed, and how — if the Party fails to examine its own role in the success of Trump’s fake populism — Trumpism will continue to flourish, possibly in a more virulent form all too soon (think: 2024).

“Biden’s instinct, naturally, will be to govern as he always legislated: as a man of the center who works with Republicans to craft small-bore, business-friendly measures. After all, Biden’s name is virtually synonymous with Washington consensus. His years in the US Senate overlap almost precisely with his party’s famous turn to the “third way” right, and Biden personally played a leading role in many of the signature initiatives of the era: Nafta-style trade agreements, lucrative favors for banks, tough-on-crime measures, proposed cuts to social security, even.

“What Biden must understand now, however, is that it was precisely this turn, this rightward shift in the 1980s and 90s, that set the stage for Trumpism.

“Let us recall for a moment what that turn looked like. No longer were Democrats going to be the party of working people, they told us in those days. They were “new Democrats” now, preaching competence rather than ideology and reaching out to new constituencies: the enlightened suburbanites; the “wired workers”; the “learning class”; the winners in our new post-industrial society.

“For years this turn was regarded as a great success. Bill Clinton brought us market-friendly reforms to banking rules, trade relations and the welfare system. He and his successor Barack Obama negotiated grand bargains and graceful triangulations; means-tested subsidies and targeted tax credits; tough-minded crime measures and social programs so complex that sometimes not even their designers could explain them to us.”

“However, there are consequences when the left party in a two-party system chooses to understand itself in this way. As we have learned from the Democrats’ experiment, such a party will show little understanding for the grievances of blue-collar workers, people who – by definition – have not climbed the ladder of meritocracy. And just think of all the shocking data that has flickered across our attention-screens in the last dozen years – how our economy’s winnings are hogged by the 1%; how ordinary people can no longer afford new cars; how young people are taking on huge debt burdens right out of college; and a thousand other points of awful. All of these have been direct or indirect products of the political experiment I am describing.”

Read Thomas Frank’s whole article here:
“Ding-dong, the jerk is gone. But read this before you sing the Hallelujah Chorus”

For that matter, take a look at his two books, “Listen Liberal: Or, What Ever Happened to the Party of the People” and “The People, No: A Brief History of Anti-Populism.”

In his Guardian article and in his books over recent decades, Thomas Frank has chronicled the decline of the good populism of FDR’s Democratic Party, and the corresponding rise and triumph of the bad (or fake) populism of Trumpism.

Frank has the best grasp of the dynamic that has led to over 70 million voters supporting Trumpism, a dynamic that can only be reversed by a deep self-examination by Democrats.

Biden’s moderation sounds like Heaven after Trump — and even Frank rejoices in Trump’s loss — but Trump’s defeat does not necessarily mean the defeat of Trumpism. Not at all. That can happen only if the Democratic Party once again becomes the party of the working and middle classes.