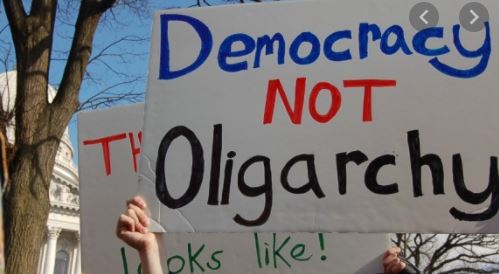 Heather Cox Richardson — in her newsletter today —  says “there is only one story today:”

“The story today—and always—is the story of American democracy.

“Tonight, Governor Brian Kemp of Georgia signed a 95-page law designed to suppress the vote in the state where voters chose two Democratic senators in 2020, making it possible for Democrats to enact their agenda. Among other things, the new law strips power from the Republican secretary of state who stood up to Trump’s demand that he change the 2020 voting results. The law also makes it a crime to give water or food to people waiting in line to vote.

“The Georgia law is eye-popping, but it is only one of more than 250 measures in 43 states designed to keep Republicans in power no matter what voters want.

To read the rest of this posting, you’ll have to subscribe to her newsletter (“Letters from an American“). At the simplest level, it’s free. 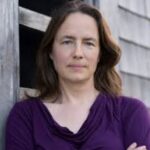 Heather Cox Richardson is an American historian and professor of history at Boston College, where she teaches courses on the American Civil War, the Reconstruction Era, the American West, and the Plains Indians.[1] She previously taught history at MIT and the University of Massachusetts Amherst.