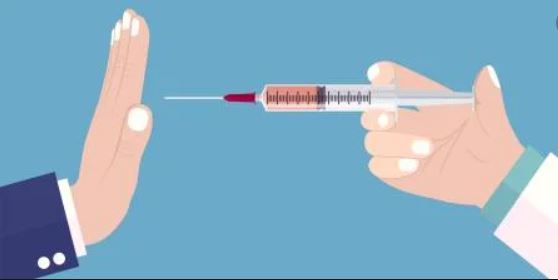 “A PBS News Hour/NPR/Marist poll released Thursday showed that 41% of people who identify as Republicans, including 49% of GOP-leaning men, said they would not get one of the three federally approved coronavirus vaccines. Among Democratic-leaning men, only 6% said the same.”

From “Fauci says vaccine hesitancy among Republicans poses a risk: ‘I just don’t get it’ “

There are reports today of renewed lockdown measures in several European countries, because of a new surge in cases, apparently resulting from the spread of a COVID variant coming from the United Kingdom.

When more variants become widespread in the US, they will likely find this pool of GOP vaccine refusers to be a perfect petri dish for their further spread and evolution.

And when these variants continue to spread and grow, will they threaten the efficacy of the current vaccines many of us are counting on for more than a modicum of protection?

Will the size of that refuser pool threaten the very possibility of herd immunity for the rest of us?