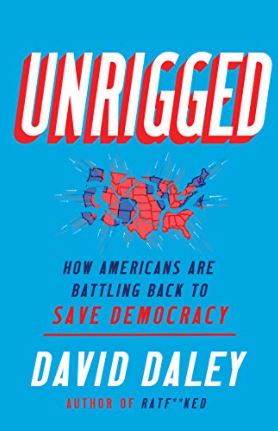 The most urgent issue in American politics is the future of democracy, as Trump’s attempted coup, with his GOP enablers, might suggest to you. At this particular moment in history, the Republican Party is the greatest threat to our democracy, since it has perfected rule by the minority. As David Daley recently wrote (in an article I republished here in Sierra Voices):

The GOP’s 139-member Insurrection Caucus has been built, in part, by partisan and racial gerrymandering. It is dominated by members from states — Texas, Ohio, Florida, Georgia, Wisconsin, North Carolina, Alabama, Tennessee and others — where Republicans drew district lines that packed Democrats and Black voters into a handful of seats they win overwhelmingly, then diluted the rest of those voters across as many safe GOP districts as possible. That does two things. First, it ensures Republicans win a percentage of seats that’s far higher than their statewide vote total entitles them. And second, it creates uncompetitive districts where all the action moves to the party primary, all but ensuring that the winners are selected only by the most extreme base voters in a low-turnout summer primary.

This warps our politics. It creates a different kind of member, one who is now accountable not to all voters, but just to the most partisan base. The Insurrection Caucus members know that they can’t lose a general election. These members fear only a primary challenge. They govern accordingly. The certification challenge was led by Alabama congressman Mo Brooks. Alabama Republicans drew maps that segregated the vast majority of Black voters into one district, ensuring that the GOP carries the other six. The lines are so tilted that even when former Sen. Doug Jones won statewide here in 2018, he only carried one of the state’s congressional districts.

The answer, not surprisingly, is Ranked Choice Voting (RCV) and its associated Instant Runoff Voting (IRV). Here’s a quick explanation produced by Fairvote.org:

Don’t imagine that RCV/IRV is pie-in-the-sky. On the contrary, it is happening all over the country, in a bottom-up movement (not relying on the US Supreme Court, which is proving hostile to voting reform). Again, David Daley — in his inspiring new book “Unrigged: How Americans Are Battling Back to Save Democracy” — chronicles this growing grassroots movement to save democracy. Here’s just one example of dozens from the book:

“Four self-described ‘bad-ass grandmas’ in North Dakots turned their weekly coffee-and-kvetch gatherings into a winning push for a statewide constitutional amendment that created a state ethics board, banned foreign money from campaigns and closed the revolving door of elected officials serving as lobbyists. In Maine, home to a rich tradition of independent candidates, citizens demanded a voting system that allowed them to rank all their choices and avoid a plurality winner whom many people opposed. Both parties obfuscated and stood in the way, so determined Mainers braved long winter petition drives not once but twice – and won.”

Start by perusing these comprehensive websites (click on them): 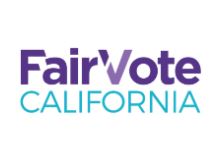 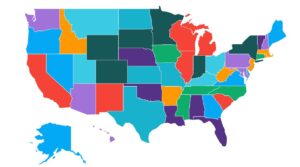 One thought on “The Most Urgent Issue in U.S. Politics is Not Biden or Trump, Not Who is President This Time”