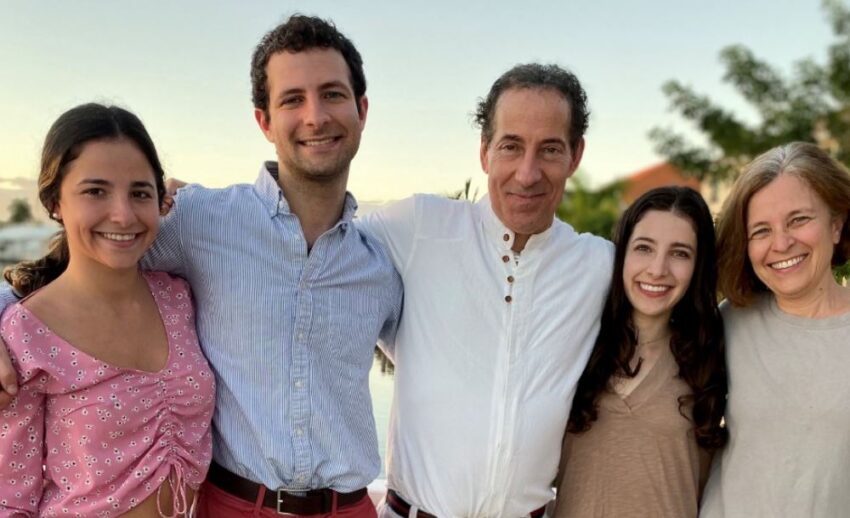 Congressman and Constitutional scholar Jamie Raskin loves the Constitution, and his fight to preserve it against the depredations of  Trump and Trumpism is now amplified by his love for his adult son, Tommy, “a radiant light in this broken world,” who tragically lost his life to depression “on the last hellish brutal day of that godawful miserable year of 2020.”

Listen to Raskin describe his role in the upcoming Senate trial, and ask yourself why you don’t have this sort of magnificent representation in Congress, especially if — like us here in CA District 1 — you are represented instead by Doug LaMalfa, a proud member of those House Republicans (139 members) who (even after hiding in place from Trump’s January 6th terrorist mob) “favored rejecting at least one of those states’ electoral votes.” (Washington Post).