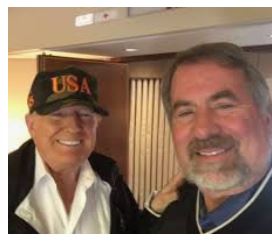 After right-wing terrorists stormed the US Capitol, apparently intent on assassinating Mike Pence and Nancy Pelosi, members of Congress eventually returned to their chambers and the business of certifying the 2020 election results. Despite the harrowing experience of hiding for their lives from the Trump-incited attack, “two-thirds of House Republicans (139 members) favored rejecting at least one of those states’ electoral votes.” (Washington Post).

Among those 139 members of the so-called “Sedition Caucus” was our local (CA) District 1 Congressman, Doug LaMalfa: 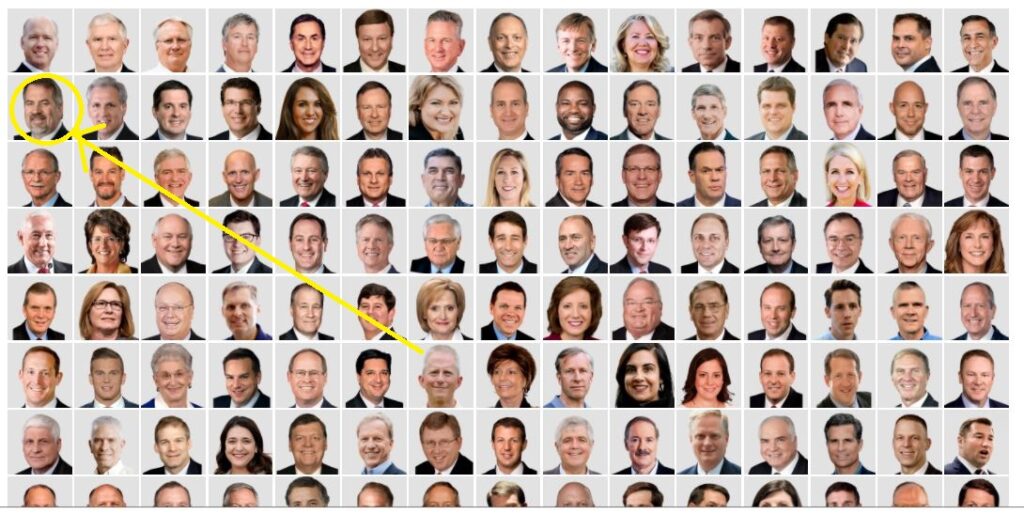