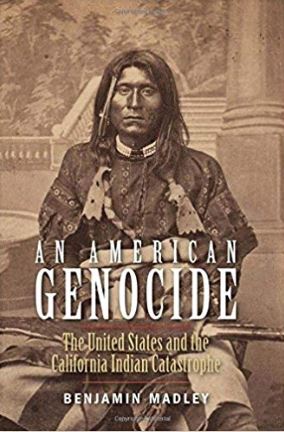 Here’s more from my colleague Tim Arango about the apology and what it means:

Recounting his state’s dark history, Gov. Gavin Newsom on Tuesday issued an apology in front of a group of Native American tribal leaders on behalf of the state for a history of repression and violence.

Mr. Newsom, in an emotional presentation, recited a published chronicle from the 19th century that listed a tally of Indian deaths, including an account of a white settler who chose to kill children with a revolver instead of a high-caliber shotgun because “it tore them up so bad.”

“It’s called genocide,” he said. “That’s what it was, a genocide. No other way to describe it. And that’s the way it needs to be described in the history books.”