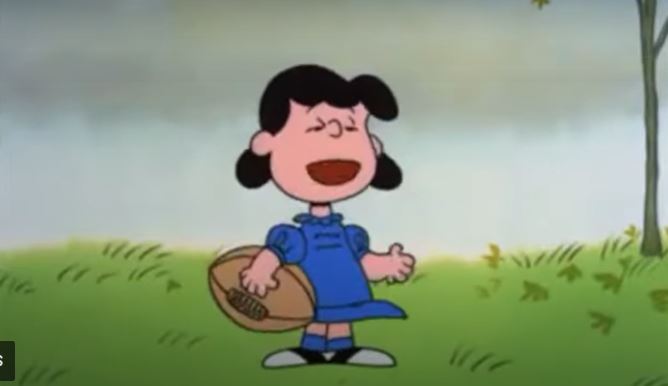 Why is it important to look carefully and skeptically at evidence-free assertions made by US security agencies about Russian and Chinese interference in American elections? First, it’s important because in the global warming world of the 21st century, we will have to form new alliances with these nations if we hope to save civilization. A new Cold War spells disaster for us all.

Second, it’s important because our own security agencies have a long history of feeding us lies.

In his most recent column, Matt Taibbi details about a dozen recent Russiagate stories that have fallen apart upon further reflection and/or investigation:

Aaugh! A Brief List Of Official Russia Claims That Proved To Be Bogus

The Office of the Director of National Intelligence (ODNI) has released a much-hyped, much-cited new report on “Foreign Threats to the 2020 Elections.” The key conclusion:

The report added Ukrainian legislator Andrey Derkach, described as having “ties” to “Russia’s intelligence services,” and Konstantin Kilimnik, a “Russian influence agent” (whatever that means), used “prominent U.S. persons” and “media conduits” to “launder their narratives” to American audiences. The “narratives” included “misleading or unsubstantiated allegations against President Biden” (note they didn’t use the word “false”). They added a small caveat at the end: “Judgments are not intended to imply that we have proof that shows something to be a fact.”

As Glenn Greenwald already pointed out, the “launder their narratives” passage was wolfed down by our intelligence services’ own “media conduits” here at home, and regurgitated as proof that the “Hunter Biden laptop story came from the Kremlin,” even though the report didn’t mention the laptop story at all. Exactly one prominent reporter, Chris Hayes, had the decency to admit this after advancing the claim initially.

With regard to the broader assessment: how many times are we going to do this? We’ve spent the last five years watching as anonymous officials make major Russia-related claims, only to have those evidence-free claims fizzle.

“Aaugh! A Brief List Of Official Russia Claims That Proved To Be Bogus”