Stories of “assault by coughing” are appearing all over America, most recently in our own Briarpatch Coop in Grass Valley:

Shannon Snow was shopping at BriarPatch on July 14, and noted the store had been limiting shoppers and handing out masks at the door. She said she had to pass a couple with a child who were unmasked, and asked them to put their masks on.

The woman put on her mask, Snow said, but the man only covered his mouth.

“I asked him to also cover his nose,” she said, adding that he began yelling “about his personal freedoms and how I was a ‘sheeple.’”

The woman then accosted Snow verbally as she was checking out, initially refusing to move away despite requests by Snow and a store employee.

Snow said that as she was walking to her car, she saw the man outside and he began shouting at her.

“It seemed he was circling me, and I became very afraid,” she said. “He came closer, leaned toward me and started forcefully coughing in my direction.”

Edward Burmila, writing in Nation Magazine, has an interesting explanation for this:

… many Americans find comfort in a misguided notion of “freedom” that amounts only to small acts of refusenik-ism, like school kids who rebel against the dress code by untucking one corner of their shirt. When our economic system takes freedom in a meaningful sense away from the vast majority of the population, people place more value on its symbolic expression.

… there is a sadness in hearing people equate going unmasked with human rights and an imagined war against authoritarianism. “I will not be muzzled like a mad dog!” sounds less like a free man asserting his rights and more like an unfree man cosplaying the American Revolution in his head. 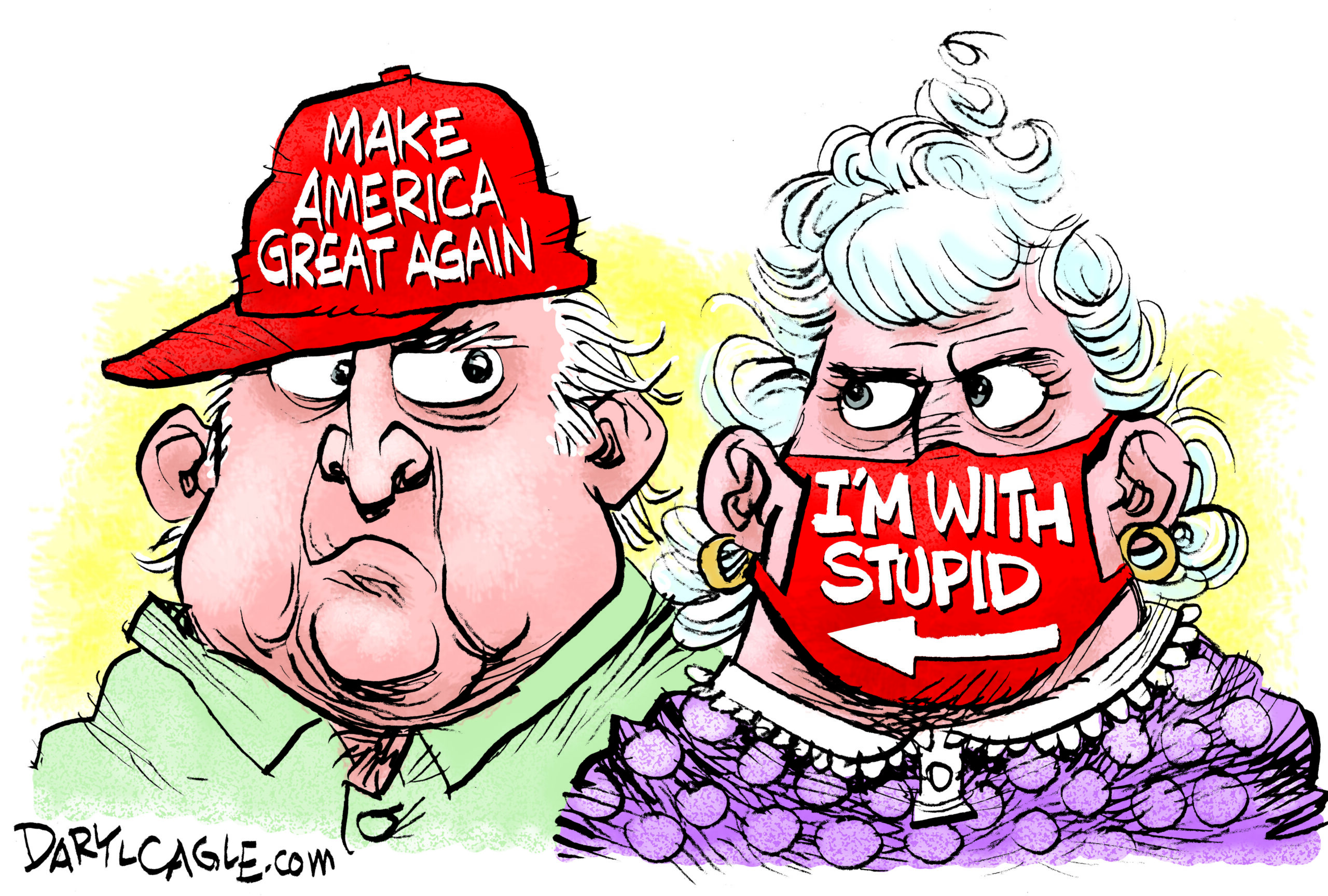