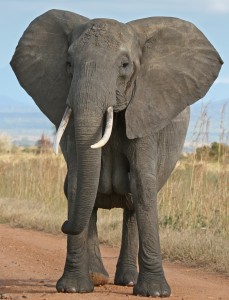 “An Open Letter to the Community,

“My name is Frank Bloksberg. I have lived in Nevada City for about 18 years. I am a lawyer and run a martial arts school, in Grass Valley, called Aikido’Ka. At Aikido’Ka, we train in aikido – known as the “Art of Peace.” Aikido’Ka is different than other martial arts schools, because we are dedicated to peacefully resolving disputes and performing community service. For instance, we have raised over $13,000 and 6,000 pounds of food for the Food Bank.

“Aikido’Ka has been open for 6 years. We’ve had a booth at every County Fair since we’ve been open. The County Fair is a huge outreach opportunity for us. We meet a lot of our future students there. Deciding not having a booth is a really big deal for us.”