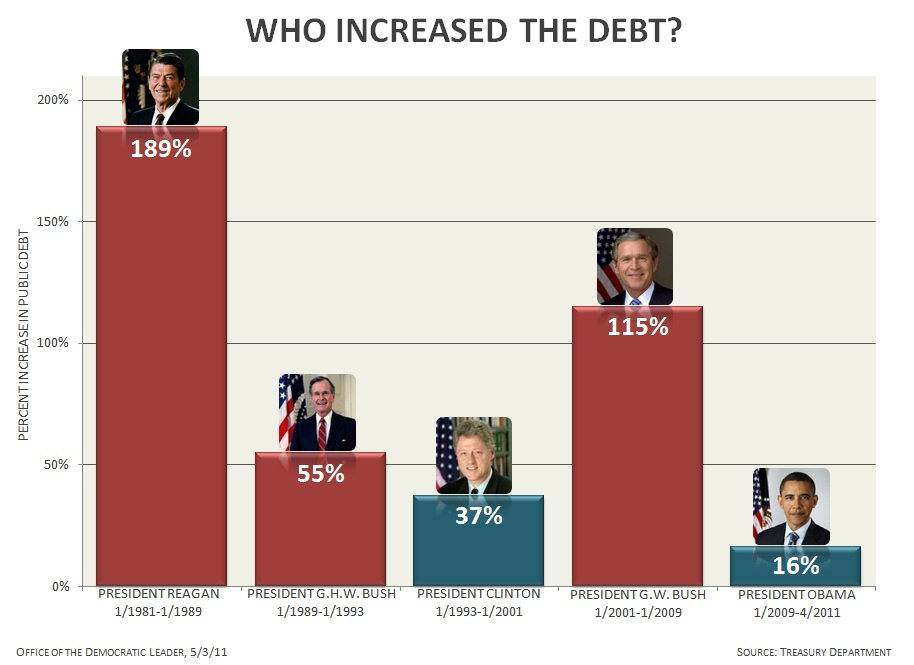 28 thoughts on “Who Increased the Debt?”