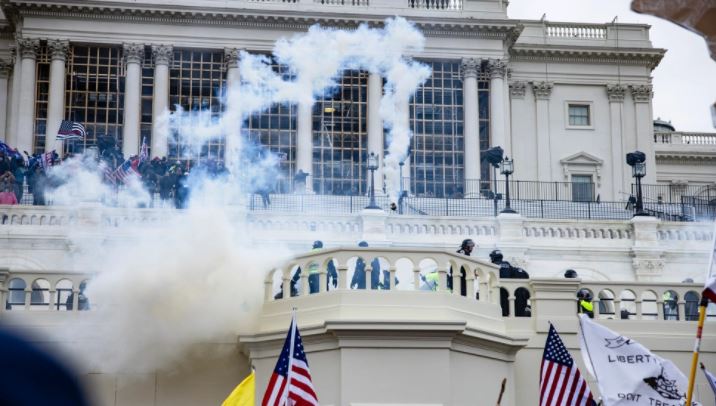 I hope that DC Police Officer Daniel Hodges writes a memoir of his experience of the January 6th terrorist attack against the U.S. Congress, because his opening statement to the House investigating committee is beautifully written. It’s vivid and riveting. Below is his opening statement, followed by his explanation for his correct use of the word, “terrorists” to describe Trump’s insurrectionists.

Even as Hodges jokes (below) about the distinction between the words “tourists” and “terrorists,” it’s clear that he understands this is no laughing matter. Hodges is not just a brave man (like his three colleagues who gave their testimony today) he is a very self-aware man. He should write that memoir.