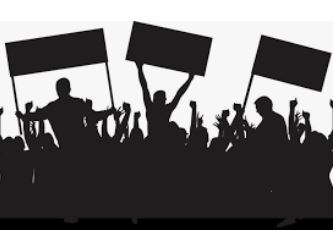 An essay to challenge your preconceptions, by the brilliant author of “Up From Conservatism,” Michael Lind. Lind distinguishes “demogogic populists” from true fascist dictators.

” … comparing Trump to fascist dictators like Hitler and Mussolini shows a profound ignorance of history. Both Hitler and Mussolini were backed by military, bureaucratic, and academic elites who despised democracy and feared communism. In contrast, America’s military, bureaucratic, and academic elites, and much of its corporate and financial establishment, closed ranks against Trump. Moreover, the joking, vulgar, back-slapping style of classic American populist demagogues like Trump, and their European equivalents such as Britain’s Nigel Farage and Italy’s Matteo Salvini, could not be more different from the solemn public personae of Mussolini, Hitler, and Spain’s longtime dictator, Francisco Franco.

“Equally implausible have been attempts to reduce Trumpian populism to “white nationalism.” Despite Trump’s history of bigoted remarks, his share of the white vote shrank and his support among non-white voters increased in 2020 compared to 2016. Similarly, in the United Kingdom, between a quarter and a third of black, Asian, and minority ethnic (BAME) voters supported Brexit in the 2016 referendum, discrediting attempts to portray British populism as merely white backlash politics.”